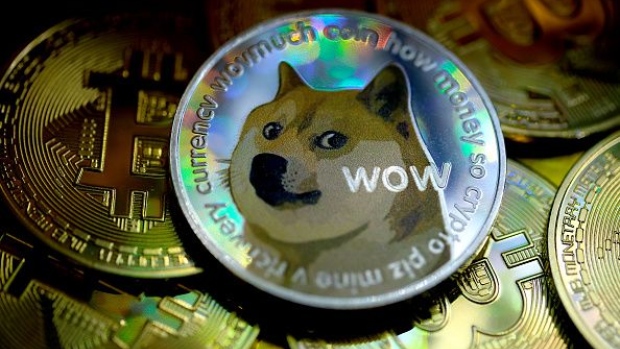 (Bloomberg) -- Dogecoin fees would need to fall for the cryptocurrency to become more widely used in retail purchases, Elon Musk said on Wednesday.

“Super important for Doge fees to drop to make things like buying movie tix viable,” the Tesla Chief Executive said in a tweet, in apparent reference to AMC Entertainment Holdings Inc.’s plans to accept the cryptocurrency inspired by the popular meme of a Shiba Inu dog.

Back in May, Musk had said he was working with Dogecoin developers to “improve system transaction efficiency.”

Billy Markus, a co-creator of Dogecoin who is no longer working on the project, responded to Musk’s tweet in agreement, calling on developers to release a software update.