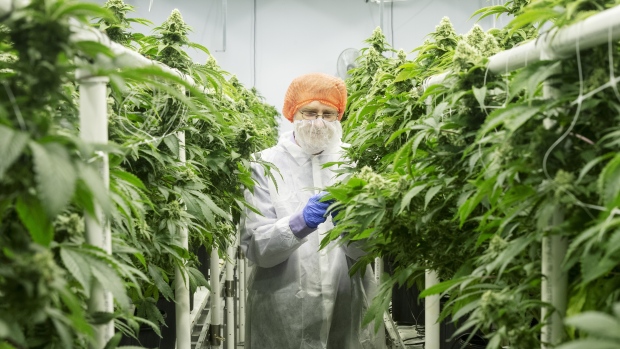 The B.C.-based company says it is nearing completion of a $100-million upgrade to an indoor grow site.

The production facility, soon to be built out to 27,800 square metres, is set to include 23 growing rooms sprouting about 200 strains of cannabis.

Chief executive Avtar Dhillon says a “substantial” chunk of the output will go toward a supply-parched Quebec market, but that some cannabis would also feed into Emerald's production of bud, oils, edibles and vaping products.

The 140 jobs, about 60 of which have been filled, include planting, harvesting and packaging roles, as well as lab technicians, research and development scientists, and executive positions.