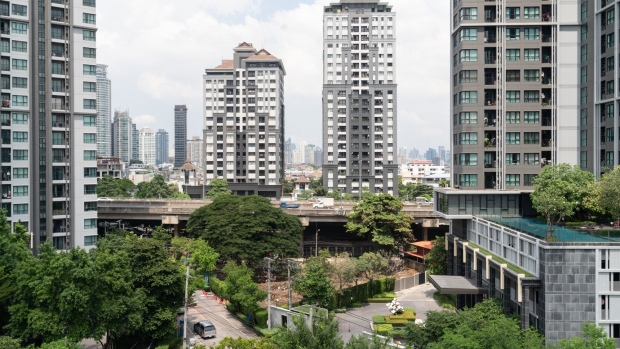 (Bloomberg) -- Emerging markets now have stronger balance sheets that could serve them well in times of stress after years of buying overseas assets and shifting their foreign liabilities more to equities than debt, according to Oxford Economics.

Many developing nations’ external balance sheets contain assets that are denominated in dollars, so countries benefit from weakness in their own currencies, economists led by London-based Guillermo Tolosa, an adviser at the firm, wrote in a report.

“This can mitigate the negative impact of a strong dollar on commodity prices, world trade, and capital flows,” the authors said.

This shift may be crucial as external vulnerabilities and currency mismatches had been the trigger of EM crises in the past. In a scenario of exchange-rate devaluation, these dollar-denominated assets can become more valuable domestically and create wealth, helping stabilize domestic activities, according to the report.

Risks still abound for many emerging markets, the authors noted. In places like Argentina and South Africa where external positions have improved, there are still considerable sovereign risks.