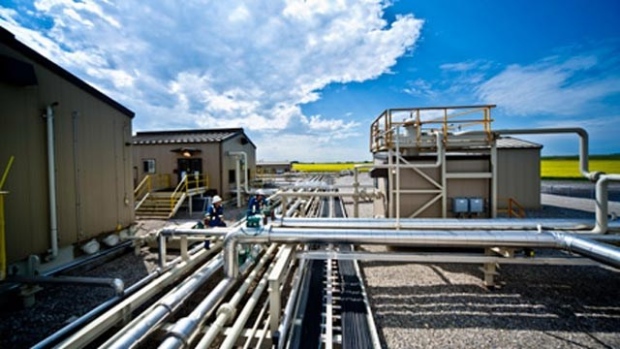 CALGARY - Encana Corp. has named Michael McAllister as its president, part of several changes to its executive leadership.

He will continue to report to chief executive Doug Suttles.

McAllister joined the company nearly 20 years ago and held positions of increasing responsibility.

The company also promoted Brendan McCracken to executive vice-president of corporate development and external affairs. He will also report to Suttles.

Greg Givens was promoted to chief operating officer. He will report to McAllister.