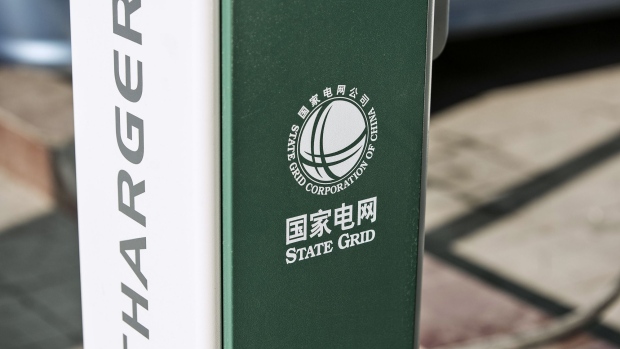 (Bloomberg) -- The world is rethinking its energy transition after a shortage of traditional fuels has left billions either in the dark or paying skyrocketing prices for power.

Trying to rapidly deploy clean energy without investing enough in conventional sources has led to a series of lurches in the transition, author Daniel Yergin said at a World Economic Forum panel in Davos on Tuesday.

“The energy transition is going to be more complicated,” Yergin said. “The amnesia we had about energy security has been put aside.”

Meanwhile, China’s biggest utility said it is under “big pressure” to ensure security of supply as it makes decarbonization viable, all while keeping electricity affordable.

“This is an unprecedented challenge,” said Zhang Zhigang, president of State Grid Corp. of China, which delivers power to more than 1.1 billion people.

Zhang and Yergin spoke at the panel along with Ni Jun, chief manufacturing officer of Contemporary Amperex Technology Co., and Elizabeth Gaines, chief executive officer of Fortescue Metals Group Ltd., who both focused on investments their companies were making to help speed the transition.

Ni, whose company is the world’s biggest maker of electric vehicle batteries, said he expects fossil-fuel vehicle sales to end in major markets by 2035 at the latest. Gaines said her iron ore miner expects all of its customers and suppliers to reach net zero emissions by 2040, which would mean China’s steel mills that buy most of her metal hitting the target two decades before Xi Jinping’s nationwide goal.

“Whilst we obviously applaud setting a goal of 2060, we actually think there’s a real opportunity to bring that forward, and it could be as much as two decades earlier,” Gaines said.