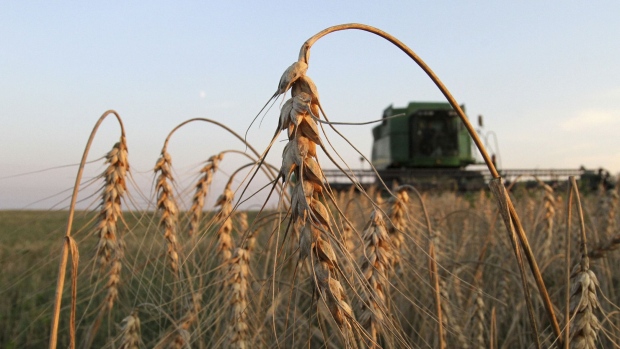 Carl Desjardins, a former chief grains trader at Olam, will head up an agricultural trading unit at Vitol, according to two people familiar with the matter who asked not to be named as the appointment is private. Michael Lin is also joining in Geneva from Kernel’s Avere Commodities, with another trader set to work out of the company’s Houston office, one of the people said.

Vitol, which was historically an active player in sugar markets, notched a record $4.2 billion profit in 2021. The company pulled back from grain trading in 2016 after a three-year foray into the market.

Trading houses are increasingly looking to diversify as a way of maintaining profits in volatile markets. The growing market for biofuels is also bringing the energy and agricultural sectors ever closer together.