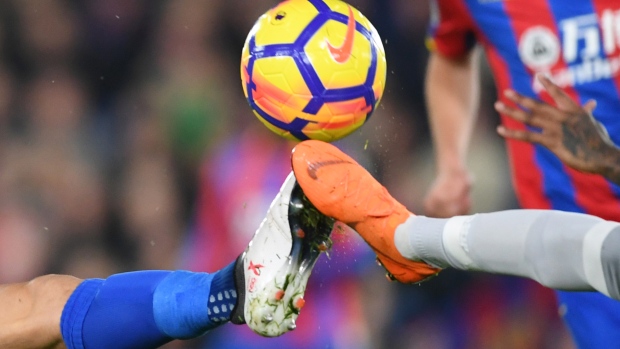 The English Premier League said the provisional restart date of the season will be June 17.

“This date cannot be confirmed until we have met all the safety requirements needed, as the health and welfare of all participants and supporters is our priority,” Premier League Chief Executive Richard Masters said in a statement.

The BBC will be broadcasting free to air live games for the first time once the matches resume, the network said separately.

It will be working closely with the league to ensure all “appropriate safety measures are adhered to in the broadcasting of these games,” the BBC said.

The league will restart with two outstanding games. Aston Villa is scheduled to face Sheffield United at home with Manchester City playing its home leg against Arsenal on June 17.

There will be a full match round beginning on Friday 19 June. Games will take place behind closed doors.

The move comes as 92 matches of the current 2019/20 season are still outstanding. It should be a welcome boost to Manchester United Plc, who recently reported that the coronavirus cost it US$28 million in their latest quarter.

The Telegraph reported on the news early Thursday.