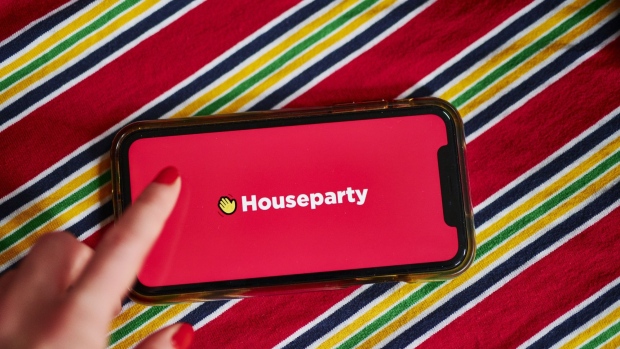 Houseparty, a group chatting app that gained a following during pandemic lockdowns, will be shuttered by owner Epic Games Inc., which will focus employees on other projects.

The app will be closed in October, according to a blog post on Thursday. “We do not take the decision to discontinue the app lightly,” the company said, noting that tens of millions of people around the world have used the service since it launched in 2016.

Epic Games acquired Houseparty in 2019, with Chief Executive Officer Tim Sweeney saying the merger would allow it to “build even more fun” and create “positive social interactions in real time.” Epic Games went on to integrate Houseparty with Fortnite, adding a special mode to its popular battle royale game.

But the focus drifted away from Houseparty itself.

“The Houseparty team’s social vision and core technology have already contributed to new features used by hundreds of millions of people in Fortnite and by developers around the world,” the company said. “As a result, we can’t give the app or our community the attention that it deserves.”