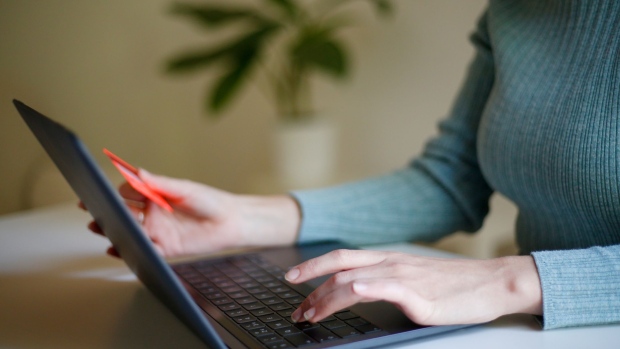 A woman working on a laptop computer. , Bloomberg

(Bloomberg) -- European private equity firm EQT AB is in advanced talks to buy a majority stake in Storable in a deal that values the private U.S. software maker at roughly $2 billion, including debt, according to people familiar with the matter.

EQT and Storable could announce a deal as early as Wednesday, the people said, asking not to be identified because the matter is private. Cove Hill Partners, Storable’s private equity owner, is expected to keep a minority stake in the Austin, Texas-based company, which makes software used by self-storage companies, the people said.

Storable helps storage companies manage their systems and it also operates a consumer-facing portal called SpareFoot where people can browse for the best deals on self-storage near them.

The potential acquisition comes as EQT weighs an exit for one of its biggest technology bets to date, SUSE. It acquired the open-source software developer in 2018 and has been building it up via acquisitions, including buying Rancher Labs this year. Bloomberg News reported last month that EQT is speaking to advisers about a potential initial public offering of SUSE that could seek a valuation of nearly $6 billion.

Stockholm-based EQT is also making a U.S. push for software deals and has invested in companies in the space in the past few years including analytics company Innovyze and cloud-based, business-software maker Acumatica.