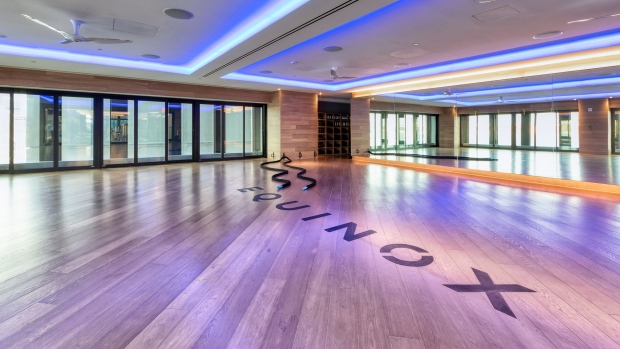 (Bloomberg) -- Equinox Holdings, the luxury gym operator popular among financiers and celebrities, has held talks to go public by merging with a blank-check company backed by investor Chamath Palihapitiya, according to people with knowledge of the matter.

Negotiations between a Social Capital Hedosophia affiliate and Equinox, which also operates SoulCycle and Blink Fitness, aren’t finalized and it’s possible that discussions may not result in a deal, said one of the people, asking not to be identified because the information is private.

Representatives for Equinox and Social Capital Hedosophia declined to comment.

Equinox, which was forced to shutter many locations last year due to the pandemic, reported a loss of around $350 million on about $650 million in revenue last year and has drawn interest from SPACs valuing it at $7 billion or more, Bloomberg News reported last month. Founded in 1991, it expanded into hospitality, opening its first hotel in 2019 in Manhattan’s Hudson Yards neighborhood.