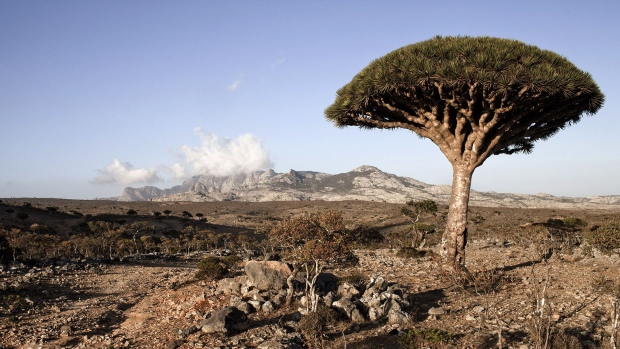 Clashes erupted between southern separatists and Yemeni government forces on a strategically placed island off the Horn of Africa, an extension of the rivalry between fighters backed by two Gulf powers.

Militias loyal to the Southern Transitional Council, which has been aided by the United Arab Emirates, were “indiscriminately shelling” Hadiboh, the capital of Socotra, said Fahd Kafa’in, minister of fisheries for the Saudi Arabia-supported internationally recognized administration of war-torn Yemen.

He called on Saudi forces stationed there to stop the chaos and protect an island recognized by UNESCO as globally important for biodiversity.

Media affiliated with the separatists reported the STC had seized the island’s security headquarters. There were no details of casualties.

But implementation faltered with hostilities flaring again in January. Yemen is strategically significant because it lies on a waterway linking the Red Sea and the Gulf of Aden that is a conduit for much of the world’s oil.

Saudi Arabia’s military intervention was meant to swiftly restore Hadi’s administration after it was ousted by the Houthis from the capital, Sana’a. But the fighting has dragged on, creating the world’s worst humanitarian crisis with tens of thousands killed and millions left hungry and forced from their homes.