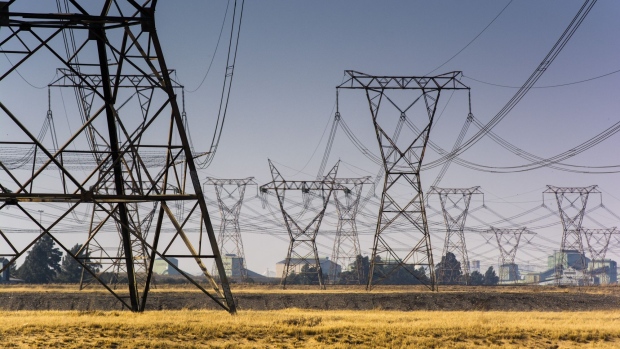 Eskom Holdings SOC Ltd. may have broken tender laws in concluding a 2005 agreement with Black & Veatch Corp. that increased more than 100-fold in cost, according to a probe of the contract commissioned by the South African utility.

A former High Court judge who conducted the investigation, which cleared Eskom Chief Operating Officer Jan Oberholzer of corruption, questioned why the cost of the continuing contract increased to more than 14 billion rand ($833 million) from an initial 114 million rand. He said the deal should be investigated.

“This contract, and the allocation of funds, may not have met the requirements of the tender law in that it was an open tender, subject to abuse without finite limitations,” Nazeer Cassim, the former judge, said in his report on the probe, which hasn’t been released publicly. “It may be prudent to investigate the particularities justifying the increase” to assess whether there was “improper conduct,” he said.

The Black & Veatch contract was one of a number that Eskom said earlier this year would be scrutinized by the state after cost escalations. The power monopoly, which has 450 billion rand in debt and can’t supply South Africa with sufficient electricity, has been mired in corruption allegations, many of them made in public testimony at a state commission of inquiry into graft over the past two years.

In a June document, Eskom said it overpaid several companies by a total of 4 billion rand.

Eskom hired Black & Veatch to help provide engineers and other specialists needed to build the Medupi and Kusile coal-fired power plants, both of which have run over budget and are behind schedule. It also helped with the Ingula pumped-storage facility, Cassim said.

Black & Veatch said it was appointed under a transparent procurement process and its contract had been scrutinized by both Eskom and the government.

“Our original mandate was to provide Eskom with the experience and resources necessary to execute this critical project, not as a labor broker,” the company said in a response to queries. “Over time, scope was added to our role, which required additional resources.”