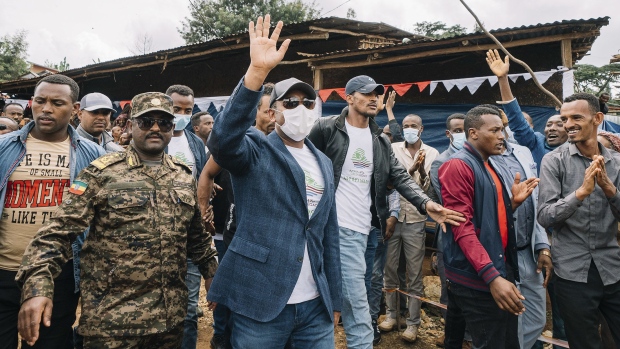 Tagesse Chafo, speaker of the Ethiopian House of Peoples’ Representatives, made the announcement on Tuesday.

The announcement comes even as some constituencies that failed to vote in June, mainly due to insecurity prepare to cast their ballots at the end of September. Abiy’s administration is battling multiple security crises, including a rebellion in the northern Tigray region that’s forced millions to flee their homes and left more than 5 million in need of food assistance.