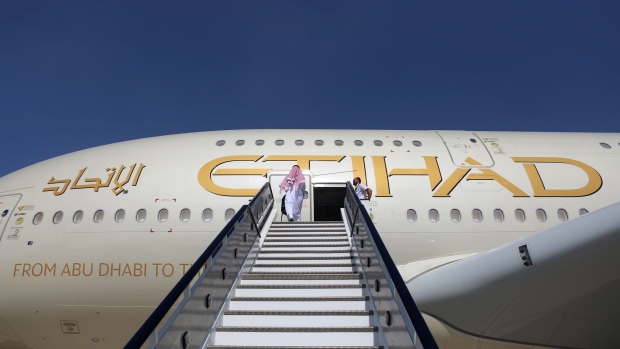 An attendee enters an Airbus SE A380 passenger aircraft, operated by Etihad Airways PJSC, during the 15th Dubai Air Show at Dubai World Central (DWC) in Dubai, United Arab Emirates, on Monday, Nov. 13, 2017. The biennial Dubai expo is an important venue for manufacturers to secure deals for their biggest and most expensive jetliners. , Bloomberg

Etihad Airways started selling tickets to Israeli passengers in the lead-up to normal commercial flights between the United Arab Emirates and Israel.

Abu Dhabi-based Etihad will offer flights through Tal Aviation, an Israeli company that handles sales and marketing for airlines in foreign markets, a spokeswoman for the carrier said, confirming a local television report.

While a symbolic breakthrough, it’s not clear whether or when El Al will be able to routinely fly over Saudi Arabia, the biggest land mass in the region.

For that reason, analysts expect the initial benefits of the historic decision by Israel and the UAE to normalize relations to flow to the Gulf’s hub carriers, Etihad and Dubai-based Emirates.

Etihad will offer tickets to destinations in the Middle East, Asia and other regions, Israel’s Channel 13 reported. After Israel and the UAE sign a normalization agreement, Etihad will operate direct flights to Tel Aviv, the TV news program said. 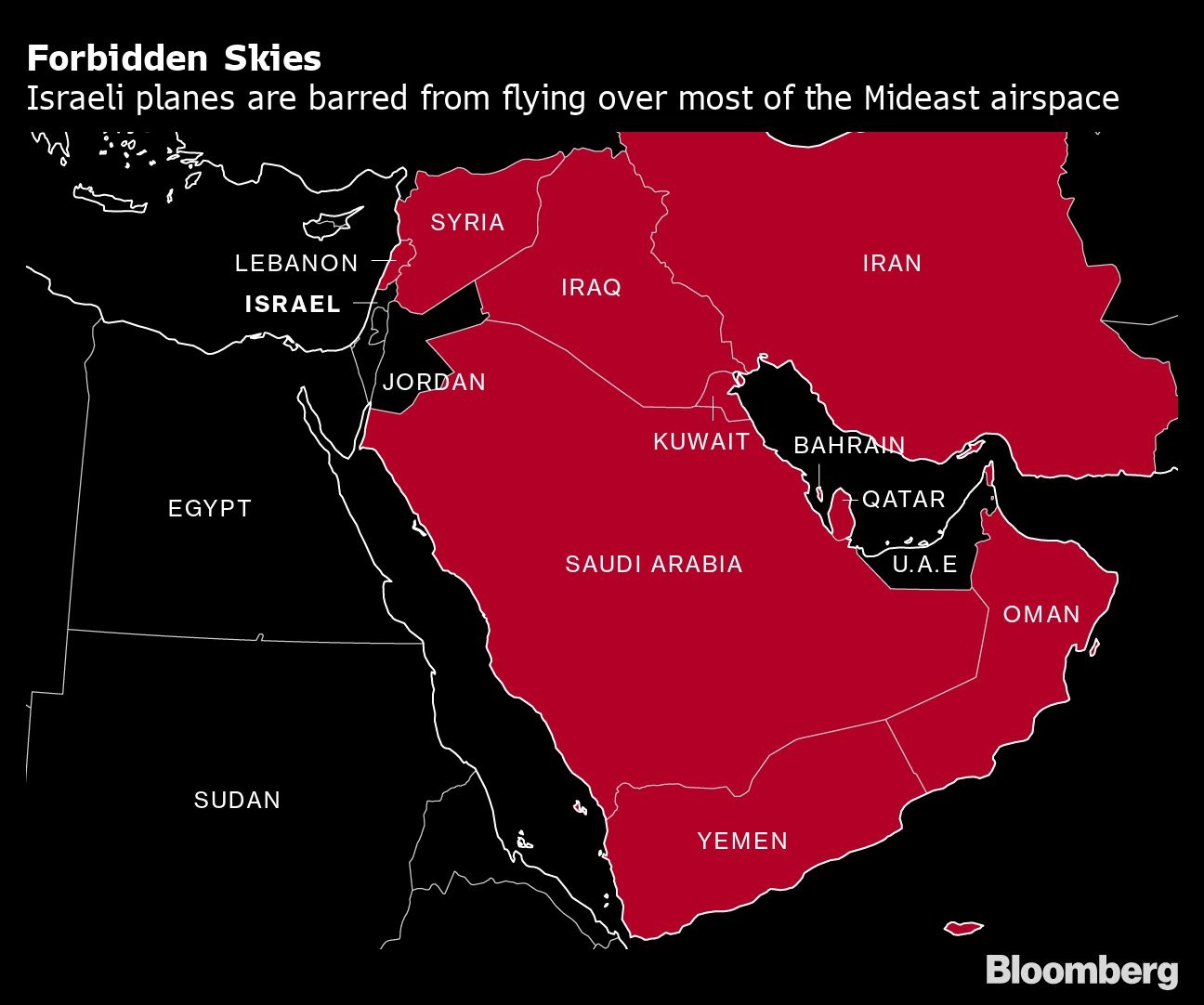