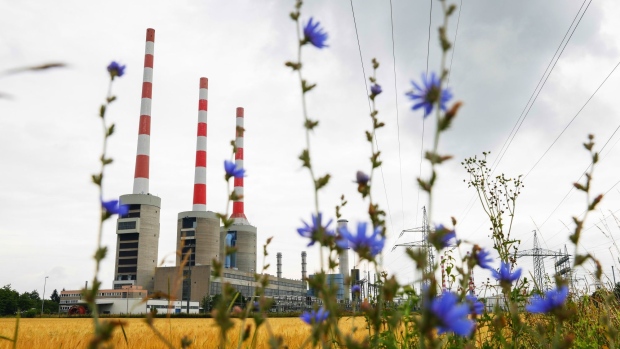 (Bloomberg) -- The Spanish government said proposals presented by the European Commission about energy prices are “incongruous” and fall short of what’s needed.

While the Commission is aware of the impact of the high level of natural gas prices, “its proposals don’t address the exceptional nature of the situation we’re in, with exceptional measures to meet the challenge we have ahead,”  Ecological Transition Minister Teresa Ribera said on Wednesday in an emailed statement.

Earlier on Wednesday, the EU set out proposals for member states to help protect their most vulnerable companies and citizens from the unprecedented surge in energy prices. The rally in natural gas, power and emission permits is hurting consumers from German chemicals producers to Spanish households just as economies recover from the pandemic, boosting demand.

“It would be a shame if Europe doesn’t rise to the challenge, trying to correct and contain the bleeding that would occur in the broader European economy if it doesn’t react,” Ribera said.