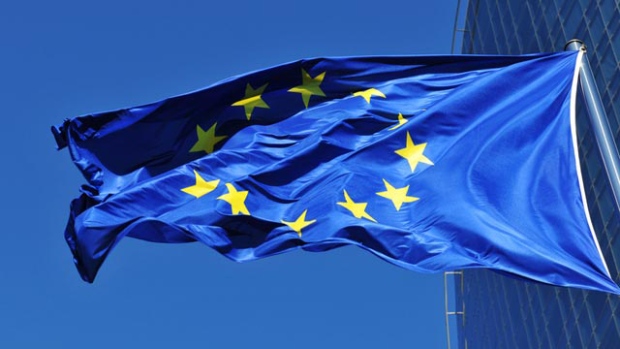 Targeting 2.8 billion euros (US$3.5 billion) of American goods, the EU aims to apply a 25 per cent tit-for-tat levy on a range of consumer, agricultural and steel products imported from the U.S. if Trump follows through on his tariff threat, according to a list drawn up by the European Commission and obtained by Bloomberg News. The list of targeted U.S. goods -- including motorcycles, jeans and bourbon whiskey -- sends a political message to Washington about the potential domestic economic costs of making good on the president’s threat.

Paul Ryan, Republican speaker of the House of Representatives, comes from the same state -- Wisconsin -- where motorbike maker Harley-Davidson Inc. is based. Earlier this week, Ryan said he was “extremely worried about the consequences of a trade war” and urged Trump to drop his tariff proposal.

The EU’s retaliatory list targets imports from the U.S. of shirts, jeans, cosmetics, other consumer goods, motorbikes and pleasure boats worth around 1 billion euros; orange juice, bourbon whiskey, corn and other agricultural products totaling 951 million euros; and steel and other industrial products valued at 854 million euros. The Brussels-based commission, the EU’s executive arm, discussed the retaliatory measures with representatives of the bloc’s governments at a meeting on Monday evening.

Trump’s vow to curb U.S. imports of foreign steel has sparked opposition within his Republican Party and is based on a national-security argument that the EU dismisses. The White House threat risks provoking retaliation across the globe and a slew of complaints to the World Trade Organization, which has never ruled on a dispute involving trade restrictions justified on national-security grounds.

European Commission President Jean-Claude Juncker and his leadership team are due to discuss the retaliation proposal at a meeting on Wednesday. The commission is also weighing filing a complaint to the WTO against the U.S. and introducing “safeguard” measures to prevent steel shipments from other parts of the world to America from being diverted to the European market and flooding it.

The tariffs included in draft list discussed on Monday can be imposed without waiting for WTO dispute-settlement procedures, according to the European Commission’s briefing to EU government envoys. They are retaliatory measures worth 50 percent of the EU’s exports of steel which will be hurt by Trump’s plan, and hence can be imposed immediately, according to the commission.