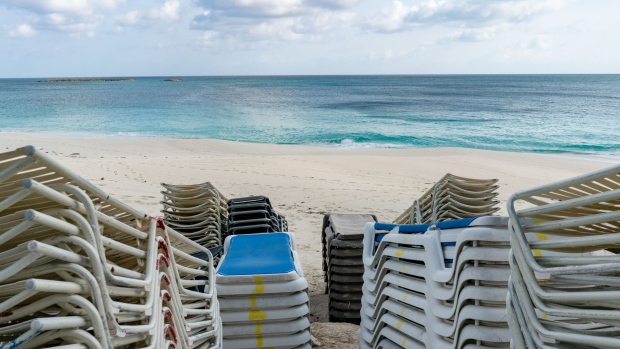 (Bloomberg) -- The European Union is set to add the Bahamas to its blacklist of governments its considers uncooperative in tax matters because it says the archipelago continues to facilitate the operation of offshore firms for purposes of tax evasion.

The bloc is also expected to include the Caribbean nations of Anguilla and Turks and Caicos next week in its updated list, according to a draft seen by Bloomberg News. EU finance ministers are planning to adopt the revised list next week.

The EU drafted its first blacklist of non-cooperative jurisdictions in 2017, including territories that failed to made enough progress in areas including the exchange of information or the implementation of international standards to fight against tax erosion and tax evasion.

In addition, Bermudas and Tunisia are being removed from the watchlist because of their progress in dealing with offshore firms and the exchange of information.

Armenia and Eswatini will become part of the EU’s “greylist,” a warning that they will have to amend their preferential tax regimes by the end of next year or be included in the group of non-cooperative jurisdictions.