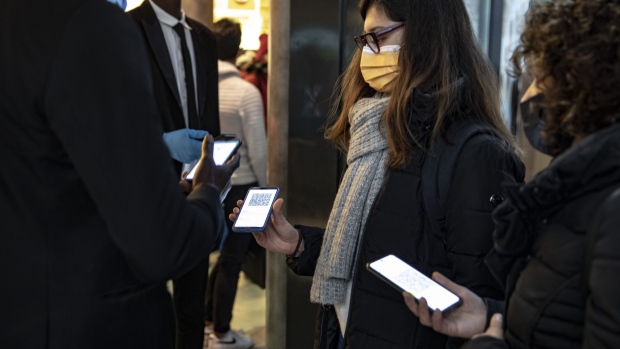 (Bloomberg) -- The European Union has recorded at least 44 confirmed cases of the omicron variant in 11 countries, but so far all of those are asymptomatic or people with mild symptoms, according to the European Centre for Disease Prevention and Control.

“So far, no severe cases or deaths have been reported among these cases,” the ECDC said Tuesday in an update on the variant, based on information from public sources.

It added that omicron cases have also been identified in nine additional countries and territories.

Earlier, the European Medicines Agency said it would use expedited procedures to approve new vaccine versions in three to fourth months should the current ones prove insufficient to fight off omicron.

Read more: Why We Should Be Wary of Writing Off Omicron Cases as ‘Mild’