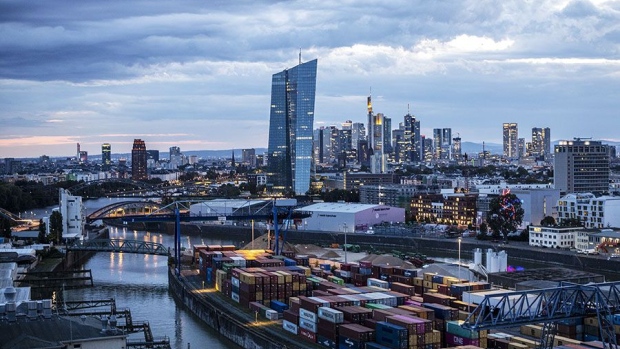 Europe’s economy will suffer more than previously estimated this year and take longer to recover because of a slow easing of coronavirus restrictions, according to the bloc’s executive arm.

Officials sent the starkest warning yet about the impact of the pandemic, with the divergences between richer and poorer countries opening up even further than projected two months ago.

It now forecasts a contraction of 8.7 per cent in the euro area this year, a full percentage point deeper than previously predicted. Risks remain “exceptionally high and mainly to the downside,” the European Commission said.

Valdis Dombrovskis, an executive vice president of the commission, said the projection is a “powerful illustration” of why European Union leaders need to agree on a groundbreaking 750 billion-euro (US$847 billion) recovery plan that would see nations borrow jointly on financial markets.

“Looking forward to this year and next, we can expect a rebound but we will need to be vigilant about the differing pace of the recovery,” he said in a statement.

After the lifting of lockdown measures, the European economy is at a critical juncture. While the initial rebound has been swift, policy makers have cautioned against reading too much into those early indications because progress toward reaching pre-crisis levels is going to be slow.

Forecasts for France, Italy and Spain saw some of the biggest revisions in the report on Tuesday, and are all expected to shrink more than 10 per cent. Germany will fare a little better -- at minus 6.3 per cent -- than in the commission’s projection from early May.

Governments have deployed unprecedented stimulus to contain the fallout of the pandemic, but there’s been increasing concern about the uneven distribution between richer and poorer countries.

EU leaders are meeting July 17-18 to try to agree on a recovery program that would distribute some of the burden across the bloc, though they’re still at odds over key aspects of the plan.

“While the policy response across Europe has helped to cushion the blow for our citizens, this remains a story of increasing inequality, poverty and insecurity,” Economy and Financial Affairs Commissioner Paolo Gentiloni said at a press conference.

A swift agreement on the recovery plan is needed to “to inject new confidence and new financing into our economy at this critical time,” he said.

The threat of a second wave of infections has been highlighted by several local outbreaks in recent weeks.

Spain’s Catalan government had to put a region under lockdown after cases soared and the German state of North Rhine-Westphalia imposed restrictions on a municipality following an outbreak in a large meat-processing plant. 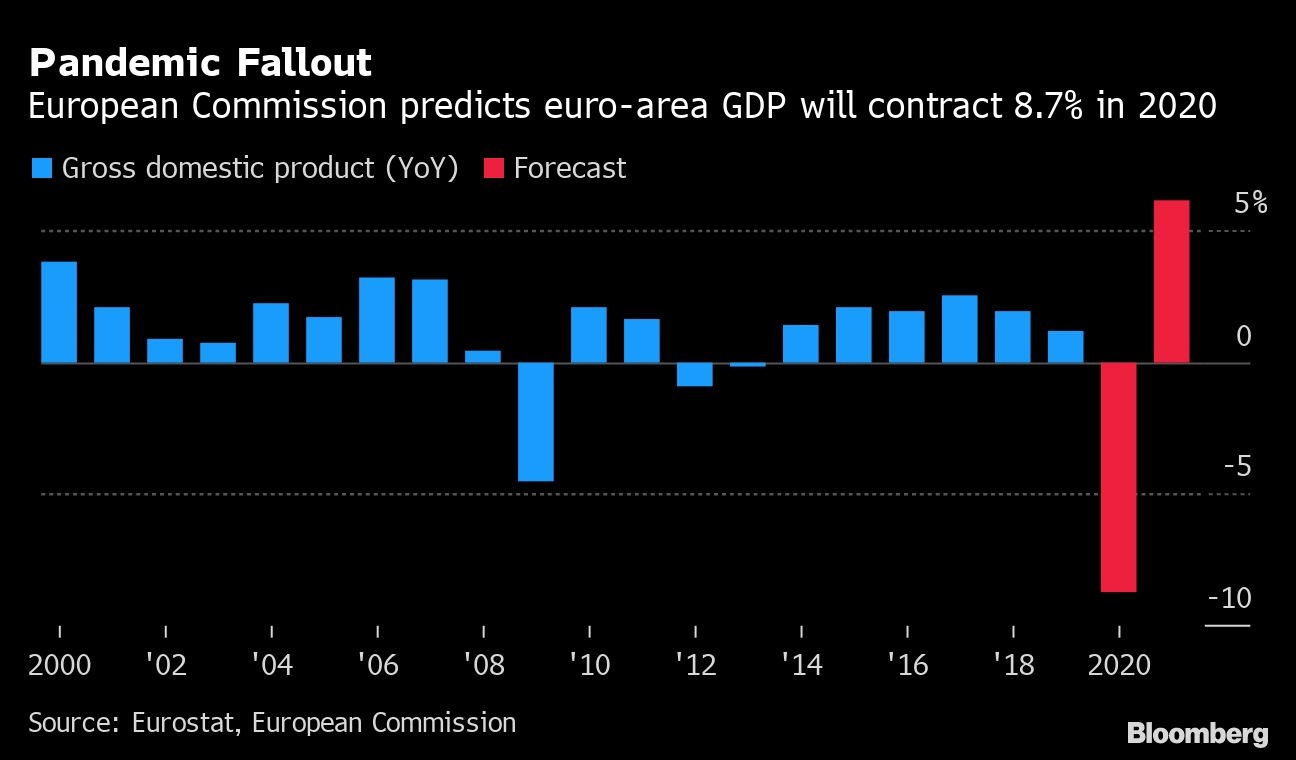 Southern European countries are being hit especially hard by the recession, partly because they rely heavily on tourism. The industry will lose at least US$1.2 trillion globally this year amid crippling travel restrictions and consumer wariness, according to the United Nations Conference on Trade and Development.

The commission also expressed concern about developments in the U.S. and emerging markets, where the pandemic continues to spread at a rapid pace.

“The still rising daily infections at the global level do not bode well for the world economy,” Gentiloni said. This will act as a drag on the EU, according to the report.

The commission also warned that unemployment and insolvencies will rise, and the labor market could suffer “more long-term scars than expected.” Other threats include a no-deal Brexit at the end of the year and an “an excessive turning away from global production chains.”

--With assistance from Zoe Schneeweiss and Viktoria Dendrinou.