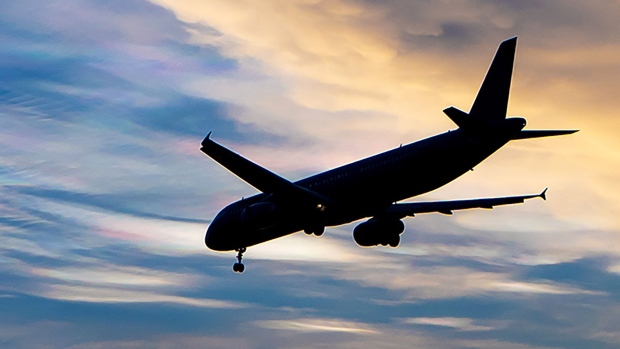 Europe’s airlines will struggle more than competitors elsewhere to end losses next year as they’re held back by higher expenses and their dependence on international routes, according to the International Air Transport Association.

The region’s carriers should achieve seat-occupancy levels averaging 63.8 per cent for the whole of 2020, increasing to 65.6 per cent in 2021. That’s still below the projected break-even load factor of 71.9 per cent, IATA said in a presentation Wednesday.

European airlines are expected to post a combined loss of US$11.9 billion next year, the sharpest deficit among six regions and corresponding to almost one-third of the global tally. The loss in 2020, while wider, will rank well behind those in North America and the Asia-Pacific, equaling 23 per cent of the total, IATA says.

Still, the probable early distribution of COVID-19 vaccines in Europe means the aviation restart could get a boost, though only if the region adopts a harmonized approach that’s so far been lacking, Schvartzman said.