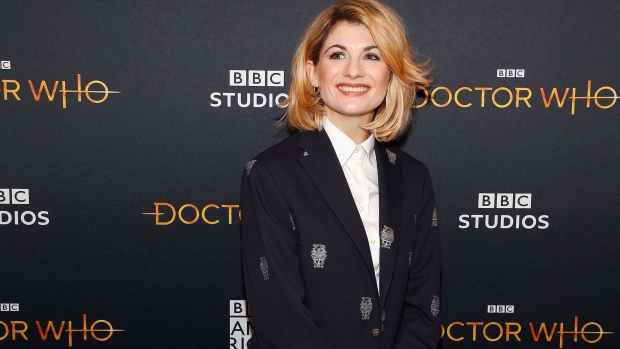 (Bloomberg) -- Some European Union diplomats have decided there are too many British films and TV shows on the continent’s streaming platforms, threatening another valuable U.K. export in the wake of Brexit.

A working group at the Council of the European Union, where potential policy changes are discussed by member states, talked about “the disproportionate presence of U.K. content in the European video-on-demand quota, and the effects on the circulation and promotion of diverse European works,” according to a June 8 agenda seen by Bloomberg.

Under the EU’s Audiovisual Media Services Directive, 30% of on-demand content hosted in the EU must be “European works” -- a policy widely seen as a way to protect the region’s cultural diversity by curtailing the dominance of giant U.S. media companies.

For now, British shows are still treated as “European” even after the U.K.’s exit from the European Union, as it has remained part of the European Convention on Transfrontier Television and fulfills other conditions, according to the European Commission’s website.

The language on the recent meeting’s agenda reflects the concerns of some member states. If lawmakers try to change Britain’s status when the EU directive comes up for review, it would put popular U.K. shows such as “Doctor Who” and “Top Gear” in direct competition with other global media for the remaining non-quota portion of Europe’s content.

That “would be a serious blow for the U.K.,” according to Adam Minns, executive director of the Association for Commercial Broadcasters and On-Demand Services, a lobby group.

A U.K. government spokeswoman said the country is “proud to host a world-class film and TV industry that entertains viewers globally,” and its work continues to be classed as European.

An EU official confirmed the working group’s agenda but was not authorized to comment on the meeting. The discussions were first reported by The Guardian newspaper.