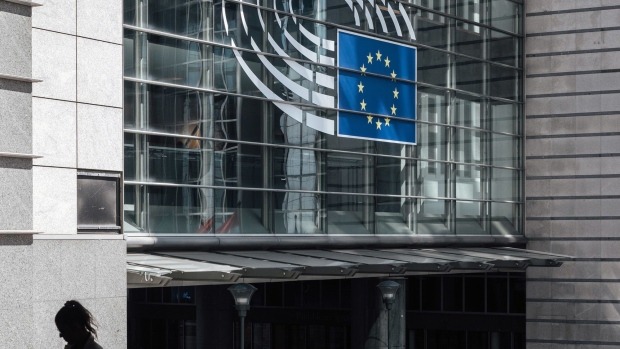 (Bloomberg) -- The European Parliament’s website was knocked offline following what its president, Roberta Metsola, described as “a sophisticated cyberattack.” She said a pro-Kremlin group claimed to be behind the attack.

Metsola said the parliament’s IT experts were pushing back against the attack and “protecting our systems” in a tweet on Wednesday. The website was sporadically online later that day.

A pro-Russia group, known as Killnet, claimed responsibility on its Telegram channel, calling on followers to overload the parliament’s website with high levels of junk external network traffic, a temporary disruptive attack known as a Distributed Denial of Service, or DDoS.

The European Parliament had just adopted a resolution accusing Russia of war crimes and calling it a state sponsor of terrorism due to its “deliberate attacks and atrocities” against civilians earlier on Wednesday. The statement on the website was unreachable for part of the day.

Eva Kaili, vice president of the European Parliament, said the only problem caused by the attack had been external access to the website. “We hope there won’t be another one,” she said, in a message to Bloomberg News.

Killnet has engaged in a series of cyberattacks in recent months against Western targets, including by knocking US airport websites offline and state websites offline in previous months, according to cybersecurity researchers and claims from the group.

--With assistance from Jack Gillum.