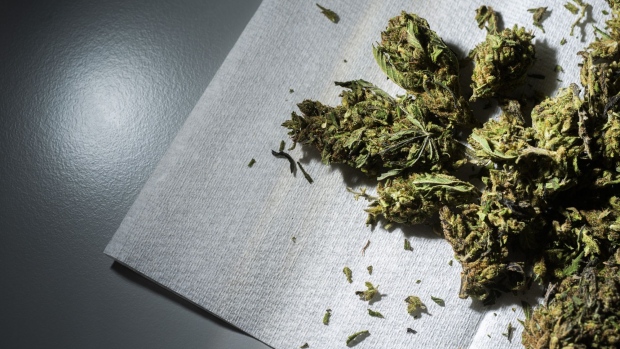 European marijuana firm Emmac Life Sciences Ltd. has agreed to go public through a merger with Andina Acquisition Corp. III, according to a person with knowledge of the matter.

The companies have signed a non-binding letter of intent for a combination in which Emmac would be listed on the Nasdaq stock market, said the person, who asked not to be identified because the talks are private. A deal could be announced as soon as Wednesday, the person said.

The value of the transaction couldn’t immediately be learned. Emmac was valued at about US$190 million after raising capital last fall. Emmac Chairman Lorne Abony and Chief Executive Officer Antonio Costanzo are set to manage the combined company.

A spokesperson for Andina declined to comment. A representative for London-based Emmac didn’t immediately respond to a request for comment.

Emmac, which describes itself as Europe’s largest independent cannabis company, supplies medical cannabis and related products including a white-label CBD-infused muscle gel that is carried by the U.K. pharmacy chain Boots. It sells products in Israel, and is slated to launch in the U.S.