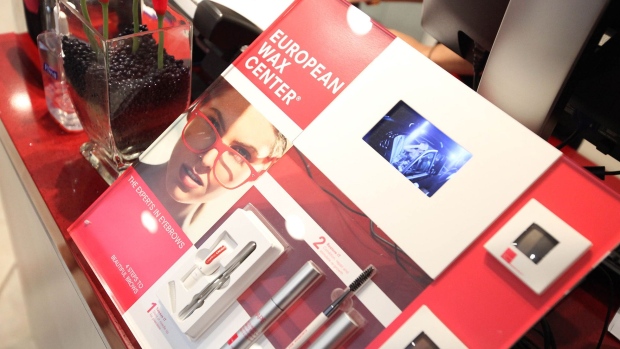 (Bloomberg) -- European Wax Center Inc., presenting itself as a summer must-have as investors slip into the August holiday slowdown, raised $180 million in a U.S. initial public offering, according to a person familiar with the matter.

The company, backed by investment firm General Atlantic, sold 10.6 million shares for $17 each, said the person, who asked not to be identified because the information wasn’t public yet. The company had marketed the shares for $15 to $18.

A representative for European Wax Center, based in Plano, Texas, declined to comment.

The listing come as U.S. capital markets begin to slow as bankers and investors take time off during August after more than a year of robust IPO activity. More than 700 companies, including special purpose acquisition vehicles, have gone public in the U.S. this year, raising more than $230 billion, the busiest year on record, according to data compiled by Bloomberg.

European Wax Center and its franchisees operate 808 locations across the U.S., according to its filings with the U.S. Securities and Exchange Commission.

The company warned of the seasonality of its business.

“Services are typically in higher demand in periods leading up to holidays and the summer season,” the company said in a filing. “The resulting demand trend yields higher system-wide sales in the second and fourth quarter of our fiscal year.”

Morgan Stanley, Bank of America Corp. and Jefferies Financial Group Inc. are leading the offering. The company’s shares are expected to begin trading Thursday on the Nasdaq Global Select Market under the symbol EWCZ.