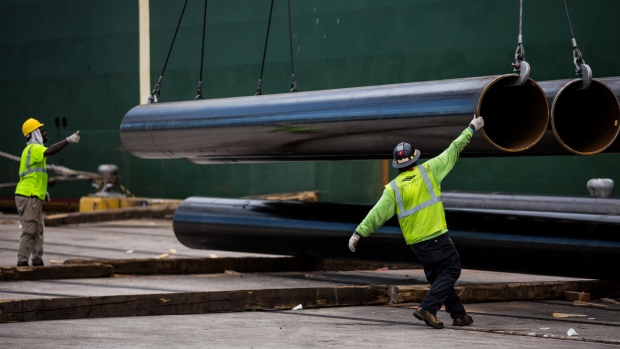 U.S. steelmakers, intended beneficiaries of President Donald Trump’s metal tariffs, are as unsettled as anyone else by all the headspinning policy changes.

Trump last week announced fresh levies on Chinese imports and warned he could order American companies to pull out of China after the Asian nation said it would impose retaliatory tariffs on U.S. goods. On Monday, Trump said prospects for a trade deal were better now than at any time since talks began last year.

“We need more stability and certainty in our public policy, and that’s the one thing all companies like, whether you’re a 21st Century steelmaker or you’re in another industry,” Philip Bell, the president of the Steel Manufacturers Association, said in an interview at the Steel Market Update industry conference in Atlanta. “You want certainty so you can plan investments and hire people.”

At a panel discussion at the conference on Monday, Kurt Russell, the president of Precoat Metals, was asked for his opinion on navigating the current trade environment.