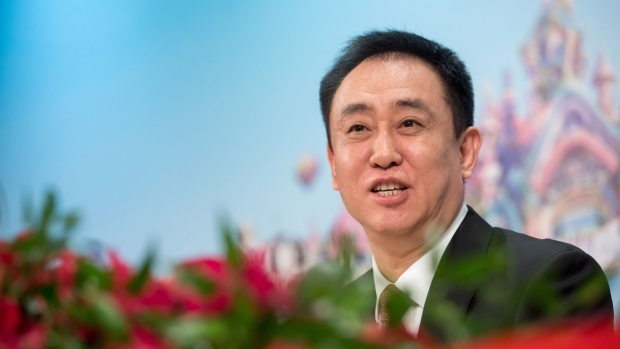 (Bloomberg) -- China Evergrande Group’s billionaire Chairman Hui Ka Yan offloaded a chunk of his holdings for HK$2.68 billion ($344 million), a sign that he is continuing to dip into his own pocket to save the debt-stricken property giant.

Hui sold 1.2 billion shares at an average HK$2.23 each on Thursday, according to a filing to the Hong Kong Stock Exchange. That pares his stake together with his wife to 67.87% from 76.96%, the filing showed.

Chinese regulators have urged Hui to use his own wealth to help shore up the finances of his property empire, which has liabilities exceeding $300 billion. He has injected more than $1 billion into Evergrande since July, mainly by disposing of personal assets and pledging shares, China Business News reported last week.