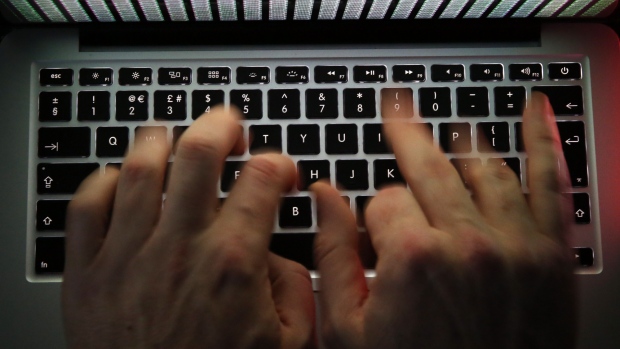 A laptop computer keyboard in an arranged photograph in London, U.K., on Wednesday, Dec. 23, 2015. , Bloomberg

Everipedia co-founder and president Sam Kazemian spoke with BNN Bloomberg via email about the company’s launch and its decision to embrace blockchain technology.

Q: Why create the Everipedia network?

A: We believe that a knowledge base/free encyclopedia is one of the fundamental services the internet made possible (along with social networking and communication). Since blockchain technology allows us to reimagine the relationship between consumers and the products that they use, we believe that all the older generation services will be disrupted by new gen distributed protocols. That’s why we are focusing on the new generation knowledge base protocol at Everipedia. Other networks such as Steemit are already disrupting the other pillars of the old internet as well.

Q: How does blockchain make Everipedia a unique offering?

A: The entire protocol is built on-chain, meaning that articles are edited, voted on, and uploaded to the EOS decentralized network and [InterPlanetary File System] network. No part of the protocol requires trust in a single party. This makes Everipedia a probably fair and transparent system, where everyone can see exactly where and how the content was added to each article. Blockchains allow for distributed governance as well as self-sustainability, which is needed in a knowledge base that the public can trust enough to reference.

Wikipedia co-founder Larry Sanger sees plenty of flaws in his former company, and is using blackchain technology to build up a competing site called "Everipedia." He joins BNN to discuss in this segment of Tech Bytes.

Q: What was the biggest challenge in getting to this point?

A: Designing token economics that actually work and make sense is the most challenging aspect. It’s easy to create a token and have it do nothing except act as a unit of account inside of some service. But that’s not what the IQ token does. The IQ token’s unique staking mechanism and governance actions allow holders to exercise the utility inherent in each token and decide network actions. Essentially, tokens are a stake in the network rather than money to be used inside the network to purchase services. This type of mechanism is challenging to design correctly, but ultimately it is the proper way for utility tokens to accrue value as their network grows.

Q: How will you measure success?

A: We don’t think traditional markers of website growth such as page views are the best indicator for traction and success, nor do we think that speculative token prices are the best alternative either. We look at fundamentals on the protocol layer such as the amount of IQ tokens currently staked (as of this writing, it is over 16,000,000 tokens), the amount of edits being proposed, and the general outlook of the project in the larger crypto industry. So far, all of these markers have been up and to the right, so things are moving along well.