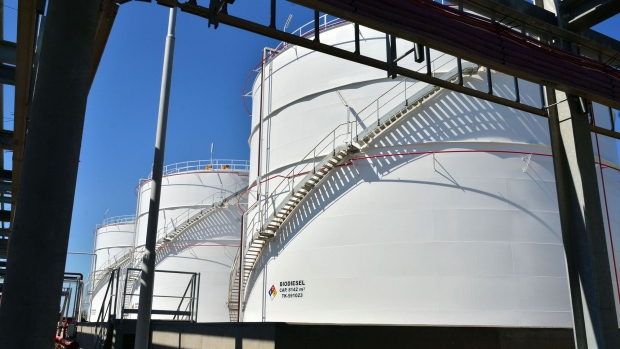 (Bloomberg) -- A former biodiesel trader at Greenergy has been charged with fraud and money laundering by U.K. prosecutors as part of its probe into sustainable fuel trading.

The U.K. Serious Fraud Office said Gianni Rivera was charged and appeared in court by video link Thursday. The agency said that his former employer is no longer a suspect in the investigation.

Prosecutors said that Rivera allegedly received money from the director of a Dutch trading partner while negotiating transactions. On a number of occasions, the funds were then transferred back to firms linked to the director.

The SFO opened its investigation into certain aspects of biodiesel trading at Greenergy and various third parties in December 2018. The press office at Greenergy wasn’t immediately available to comment.