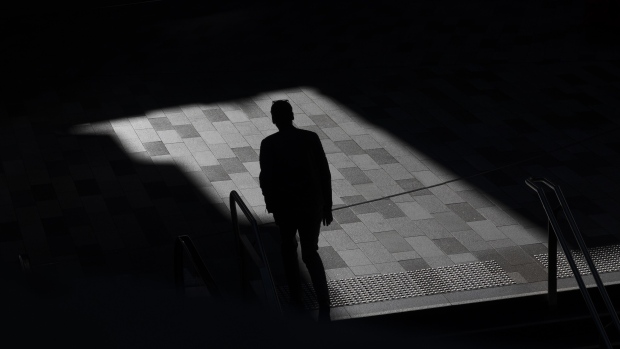 A silhouetted pedestrian outside a train station in Sydney, Australia, on Wednesday, Dec. 29, 2021. Hospitalizations due to coronavirus in Australia’s most-populous state have reached the highest level since mid-October, as a surge in omicron cases throughout most of the nation pressures the health system. Photographer: Brent Lewin/Bloomberg , Bloomberg

(Bloomberg) -- Adam Proctor is departing the family office of billionaire Simon Nixon after less than a year to join a vertical farming business.

Jamie Burrows and his wife Marie-Alexandrine Burrows co-founded Vertical Future in 2016. The provider of vertical farming technology and maker of soil-free farms raised 21 million pounds ($28.6 million) in a series A round this month from investors including Pula, the family office of Stephen Lansdown.

Proctor started his career more than two decades ago at Barclays Plc. He joined Citi’s private bank in 2008 and later became its head of global clients based in London and then head of Singapore, Australia and New Zealand. He became managing director of Nixon’s personal investment and venture capital firms in July.

“I would like to thank Simon Nixon for being so supportive of my move,” said Proctor, who personally invested in Vertical Future in September. “This was too good an opportunity to turn down.”