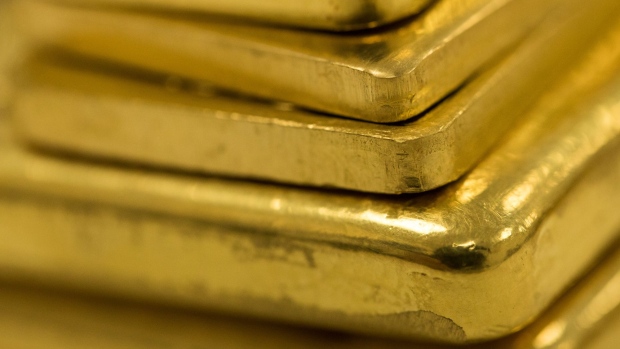 A federal jury in Chicago concluded Chanu and Vorley made multiple bogus trade orders between 2008 and 2013 to illegally influence precious-metals prices. The weeklong trial was the latest U.S. prosecution of a “spoofing” case since the so-called “flash crash” in 2010.

Spoofing occurs when a trader enters buy or sell orders and then cancels them before they are executed, creating a false market indicator that can generate profit by taking the opposite position. While canceling orders isn’t prohibited, the 2010 Dodd-Frank Act made it illegal to place orders with no intention of executing them.

Chanu and Vorley engaged in a classic “bait and switch” by placing orders they never intended to execute and then canceling them, which “weaponized” the forces of supply and demand to mislead other traders, prosecutor Brian Young told jurors in closing arguments Tuesday.

Transcripts of messages the two traders sent show they knew what they were doing was wrong, Young said. In one instance, Vorley wrote: “This spoofing is annoying me. It’s illegal for a start.”

The star witness at the trial was their former Deutsche Bank coworker, David Liew, who told the jury he learned from Chanu and Vorley how to use spoof trades to manipulate prices. Liew faces his own criminal charges and agreed to cooperate with the government.