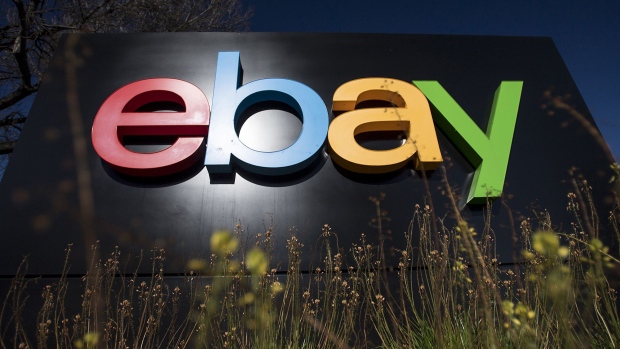 EBay Inc. signage is displayed at the entrance to the company's headquarters in San Jose, California. , Photographer: David Paul Morris/Bloomberg

(Bloomberg) -- The first of five former eBay Inc. employees who were convicted of running an elaborate cyberstalking conspiracy against a couple who put out an e-commerce newsletter was sentenced to 18 months in prison for his role in the plot.

Former senior global security manager Philip Cooke, who spent 27 years with the Santa Clara, California, police department before going to work for eBay, was sentenced on Tuesday in federal court in Boston.