Investing in oil is like walking on eggshells: Market strategist

It’s no secret oil and energy shares have lacked widespread support on Wall Street this year. But a professional hockey player-turned-hedge-fund manager in Canada is wagering on the contrary.

Oil is becoming a better bet as demand rises from historic lows hit during early coronavirus shutdowns, while drillers continue to rein in spending, potentially causing a supply shortage, said Xavier Majic, founding partner and chief investment officer of Toronto-headquartered Maple Rock Capital Partners, which has about US$700 million in assets under management.

The fund boosted its net energy exposure to 38 per cent recently, its highest since inception, from about four per cent at the end of March, according to Majic and chief operating officer Kristy Duchak. At the start of the third quarter, Maple Rock’s energy portfolio comprised 15 issuers ranging in position size from 0.2 per cent to 4.3 per cent. 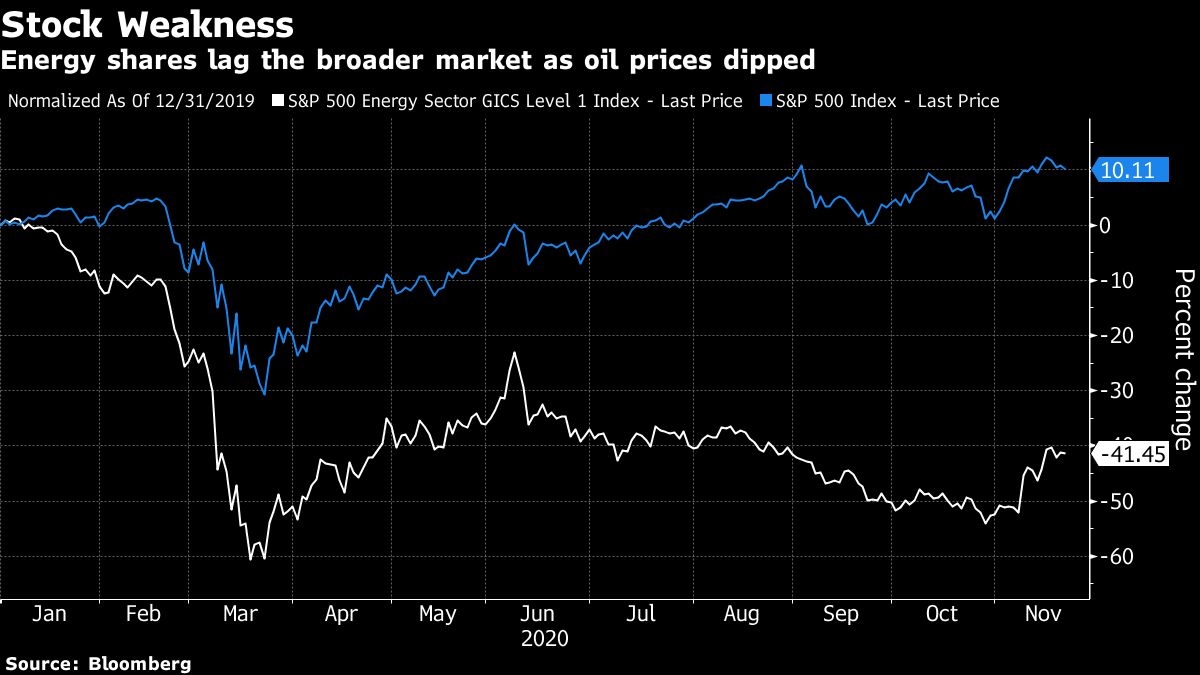 “COVID has done things to oil demand that were unimaginable to a commodity investor,” Majic said during a video outlook. It’s “inevitable that oil prices have to go much higher,” he added.

Maple Rock sees an average return of about 150 per cent to 200 per cent for the fund’s holdings under a US$55 oil price scenario. Some companies are still cash-flow neutral at US$40 oil, he added.

Maple Rock isn’t fretting indicators such as BP’s case for peak oil, a global push for electric vehicles and ambitions for hydrogen power. EVs make up just three per cent of new global car sales, with the existing fleet under 0.5 per cent electric, Majic said. He thinks EV sales need to rise 10 times from current levels before beginning to hurt oil demand, and hydrogen won’t impact demand for about 25 years.

Majic, who was a co-captain for Team Canada in 1999-2000 and a draft pick of the National Hockey League’s Vancouver Canucks, founded Maple Rock in 2014. He’s seen many energy funds close since then after excess volatility in oil, and bullish stances on energy stocks dwindle on oversupply concerns.

Energy holds the lowest sector weighting on the S&P 500 Index at just over two per cent, while the group has the weakest performance on the benchmark this year, falling over 40 per cent amid a COVID-driven demand shock to oil. The S&P 500 has risen 10 per cent during the same period.

“I feel like we are some of the only people at the table here that are even playing poker,” Majic said.

But Wall Street’s energy analysts are warming up to the sector after two major vaccine announcements, while hopes for a value trade linger.

“Two independent highly effective vaccines ready for distribution by year-end are a game changer for the energy sector,” Credit Suisse analysts Manav Gupta and William Janela said in a note. Stifel also sees energy stocks gaining in a post-COVID world, along with a rotation to value.

Maple Rock, which has a satellite office in the San Francisco Bay Area, posted a 5.7% position in shale driller SM Energy Co., according to a 13F filing last week.