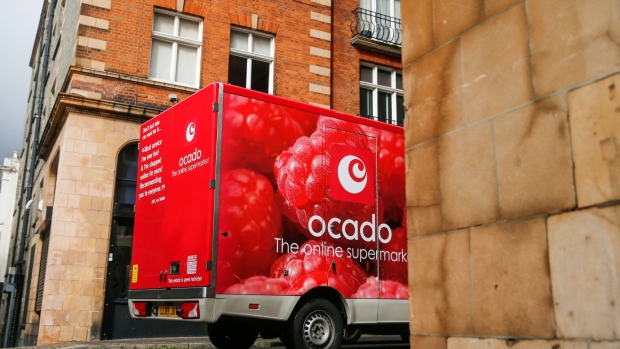 (Bloomberg) -- A senior London deal lawyer, who told a client to “burn” a secure communications application to avoid handing it over to supermarket retailer Ocado Group Plc, avoided a jail sentence for contempt but was handed a £25,000 ($28,200) fine.

Raymond McKeeve, a former partner at US law firm Jones Day, was found guilty of contempt of court in August, after the London judge ruled he’d deliberately breached a search order. The judge said he wouldn’t sentence McKeeve to jail, saying that his finding of guilt would act as deterrence enough.

“His previous position as a respected and successful practitioner has been severely compromised and reputation is indelibly tarnished,” Judge Adam Johnson said Wednesday.

Ocado effectively acted as a prosecutor in the case, which stemmed from a legal dispute with one of its co-founders, Jonathan Faiman, and business partner after they obtained confidential information to help set up a rival business. Ocado received a settlement payment in that case.

It “was a colossal act of stupidity, it was not motivated by any intention to destroy evidence, there was no intention to harm Ocado,” McKeeve’s lawyer, Robert Weekes said. “He has been humiliated by these proceedings.”

McKeeve said he didn’t interfere with the administration of justice and decided to destroy the messages to keep his wife, a member of the European Parliament whose name was used as a username, out of the dispute.

“It was important to Ocado to bring Mr. McKeeve’s conduct to the court’s attention as the entire system of search orders would collapse if solicitors were able to obstruct them or interfere with them, with impunity,” Ocado said in a statement.

A spokesman for Jones Day didn’t respond to an email seeking comment.