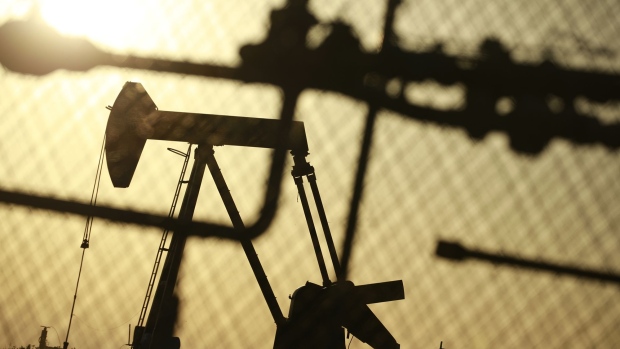 Thwaites, Holm, Brown and Levier did not immediately respond to requests for comment.

The expansion comes as Litasco, a global giant in fuel oil trading, loses employees in droves following widespread economic sanctions against Russia. That’s creating opportunities for other commodity traders to snap up its talent.

For Hartree, the hires mark its re-entry into a market it had abandoned nearly eight years ago. The New York-based firm recently started to offer bunkering services at the Port of New York and New Jersey this year.

Hartree was founded by Stephen Hendel and Stephen Semlitz, who helped build Goldman Sachs’s commodities business into one of the largest in Wall Street in the 1990s. They left the bank and, together with Guy Merison, founded Hess Energy Trading Co in 1997. In 2015 Hess Corp sold its stake to investment firm Oaktree Capital Management and the firm was renamed as Hartree.

(Updates with new hire in first, second and third paragraphs.)