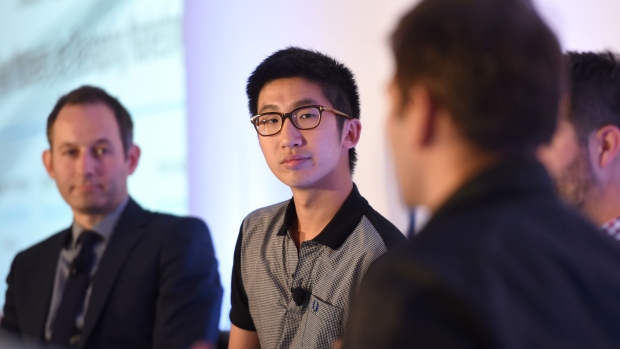 Wong was indicted by a grand jury in March 2019. A woman given the pseudonym Samantha Luu said in an affidavit that Wong raped her at his hotel after she drank half a glass of wine at a restaurant that left her feeling disoriented and impaired.

Wong’s lawyer has called the claim “baseless” and said all contact was consensual.

In early 2019, Kiip asked Wong, then the company’s chief executive officer, to take a leave of absence to focus on his defense. Later that year, Kiip went into foreclosure and then liquidation after the company settled a class action lawsuit claiming it had collected personal data without permission.

Over the years, Kiip had raised more than $30 million from backers including American Express Ventures and Verizon Ventures. Wong rose to prominence in part because he was just just 19 when he founded the company. He is also the author of a book offering advice on entrepreneurship called “The Cheat Code.”