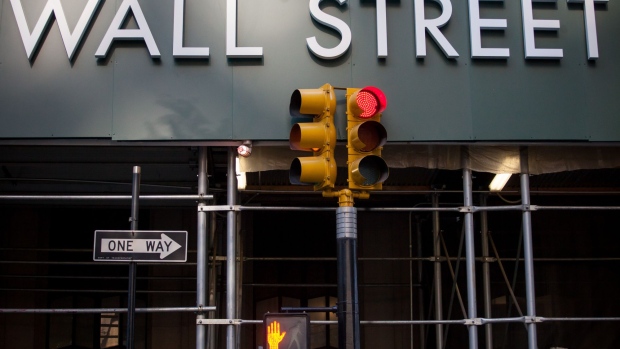 A former Wall Street trader was ordered to spend more than five years behind bars for raising about US$20 million from investors and spending the money mostly on himself.

Paul A. Rinfret, 71, was sentenced Tuesday to 63 months in prison. He pleaded guilty in October to securities and wire fraud for scheming to defraud investors in an entity named Plandome Partners LP from 2016 to 2019.

Rinfret, of Manhasset, New York, sold limited partnership interests in Plandome and promised investors he would use the money to trade futures contracts tied to the S&P 500 Index using a proprietary algorithm, prosecutors said.

But Rinfret invested only a small portion of the money, the government said. Instead, he returned more than $8 million to earlier investors, spent US$30,000 on an engagement party for his son at a Manhattan restaurant, rented a US$50,000 Hamptons vacation home and bought US$35,000 worth of custom kitchen cabinets. When he did trade, prosecutors said, he lost more than US$3 million.

Rinfret also sent investors fake monthly account statements that falsely reported his returns from trading to keep them from making withdrawals and to induce additional people to give him money, according to the government.

A federal public defender for Rinfret sought a lesser sentence, arguing that he is “genuinely remorseful” and has lost everything. Rinfret has no money left, two of his three children refuse to speak to him, and his wife left him on the day he was arrested, which was also their 44th wedding anniversary, said Jennifer Willis, his lawyer.

“He is a man who has been punished by the collateral consequences of his actions,” Willis said.

But prosecutors had asked the judge to order Rinfret to spend 63 to 78 months in prison as called for by federal sentencing guidelines. They said he had no clear reason, such as an urgent financial need, to take the money.

“The defendant simply wanted to live a more extravagant life than he was already living and give that appearance to others,” Assistant U.S. Attorney Robert Boone said. “That’s it.”