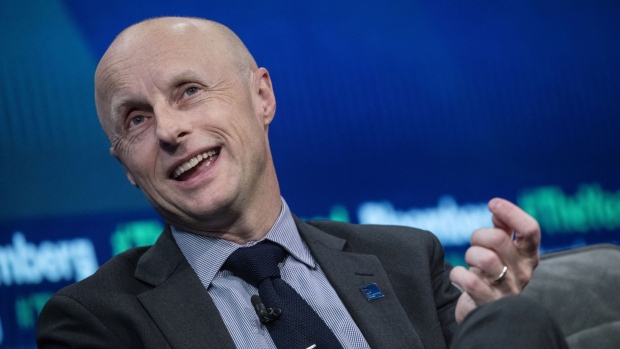 Andy Byford, the Briton lionized as New York City’s “Train Daddy,” is to be London’s new Transport Commissioner, taking up the role in June.

Byford resigned as chief of New York’s subway and bus system in January, just two years after taking over the busiest mass-transit system in the U.S. In that role, he was responsible for 50,000 staff and devised a US$40-billion five-year investment plan to renew the city’s transport system.

The Mayor of London Sadiq Khan and the Board of Transport for London confirmed Byford’s appointment to his new role following an international recruitment process. He’ll take up the role on June 29, with the current Commissioner Mike Brown staying on until July 10.

Brown will then take up a position as Chair of the Delivery Authority for the Restoration and Renewal of the Houses of Parliament.