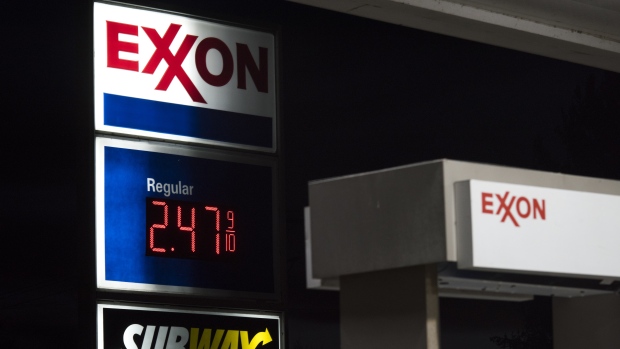 Exxon Mobil Corp. (XOM.N) beat back mounting pressure to split the chairman and chief executive positions, and dismantle a structure that dates back decades and has seen the explorer through oil embargoes, war, currency crises and nationalizations.

A total of 40.8 per cent of shareholders voted Wednesday for the proposal, an increase from last year’s 38.7 per cent but short of the simple majority required for it to pass at Exxon’s annual general meeting in Dallas. A majority of investors also voted as the company wished on 10 other proposals.

Splitting the CEO and chairman is a perennial topic at Exxon’s annual gatherings and would represent a seismic shift in the how the 149-year-old oil producer is governed. For decades, a single executive has overseen boardroom deliberations as well as the inner sanctum of top lieutenants who manage day-to-day operations.

The outcome of Wednesday’s vote means Chairman and CEO Darren Woods’ hold on both titles is secure -- for now. Woods became chairman-CEO in 2017 and has about a decade to go before he reaches the company’s mandatory retirement age of 65.

“Shareholders sent a strong message that they are dissatisfied with Exxon’s poor governance, which is preventing the company from adequately addressing climate risk,” New York State Comptroller Thomas DiNapoli said in a statement.