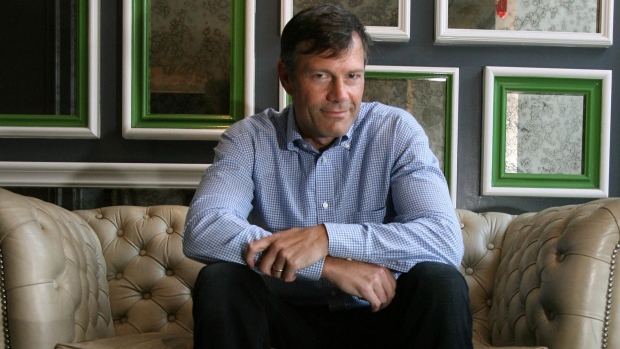 (Bloomberg) -- Activist investor Jeff Ubben is being considered for a board seat at Exxon Mobil Corp., according to people familiar with the matter.

Ubben’s investment firm Inclusive Capital Partners is also discussing taking a meaningful stake in the oil giant if he were appointed the board, the people said, asking not to be identified because the matter is private.

Exxon Mobil’s board is still deliberating and a decision could be made in the coming weeks on whether to appoint Ubben, they added.

Last year, Ubben left ValueAct Capital Management, the activist fund he founded two decades ago, to start a new venture, Inclusive Capital. The fund is focused on investments that relate to social and environmental issues.

Exxon has come under sustained shareholder pressure in recent weeks as it continues to bleed cash amid low oil demand while also facing questions over its climate strategy. Exxon said Tuesday it appointed former Petronas Capital Ltd. Chief Executive Officer Tan Sri Wan Zulkiflee Wan Ariffin to its board and is speaking to other director candidates.

Wan Ariffin’s appointment came on the same day that Exxon pledged to safeguard the S&P 500 Index’s third-largest dividend after posting its first annual loss in at least 40 years.

D.E. Shaw has written the company urging it to cut costs in order to preserve its dividend and called on the company to take steps to improve its environmental reputation.

Another activist investor, Engine No. 1, has nominated four directors to the board of Exxon as well.