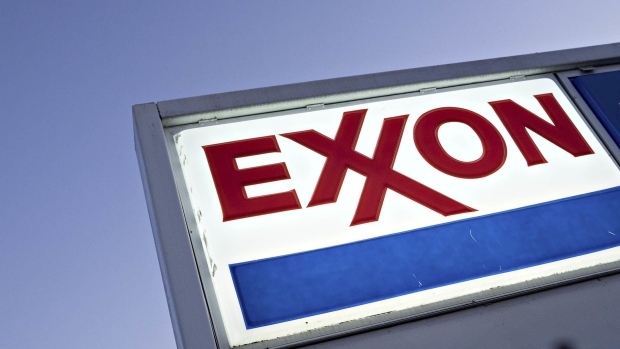 (Bloomberg) -- Exxon Mobil Corp. raised the S&P 500 Index’s third-largest dividend for the first time since early 2019 in a demonstration of its re-emerging financial strength.

Exxon will pay shareholders 88 cents a share during the current quarter, an increase of 1 cent, the Irving, Texas-based company said in a statement on Wednesday.

The oil giant’s decades-long streak of raising annual payouts now extends to 39 years, making it one of corporate America’s few so-called ‘dividend aristocrats.’ The payout costs the company about $15 billion a year, with only Microsoft Corp. and AT&T Inc. handing out more, according to data compiled by Bloomberg.

The increase signals growing confidence within Exxon leadership that the worst of the oil explorer’s recent financial woes are largely over. For much of the last two years, Exxon was forced to borrow heavily to keep the payout intact as the pandemic-induced oil crash drained the driller’s cash. This year’s rebound in oil, natural gas and petrochemical prices, combined with more modest spending, means the company is now highly profitable once again.

Exxon is forecast to report $6.57 billion in third-quarter profit -- the highest in seven years -- when it discloses results at the end of this week. The stock is on course for its largest annual gain since 1981.