The humbling of Exxon

Exxon Mobil Corp. resumed drilling in Guyana last month, underscoring its dedication to the offshore hot spot despite the oil price crash and a messy turn in local politics.

Two of Exxon’s four drillships went back to work, according to data published Friday by Baker Hughes Co. Exxon shut the rigs when the country of less than a million closed its borders after the pandemic hit South America.

Guyana is one of the major exploration successes for a company that has come under criticism for how it manages capital. Its oil and natural gas unit took a hit of as much as US$3.1 billion in the second quarter due to the pandemic-induced price collapse, it said July 2. 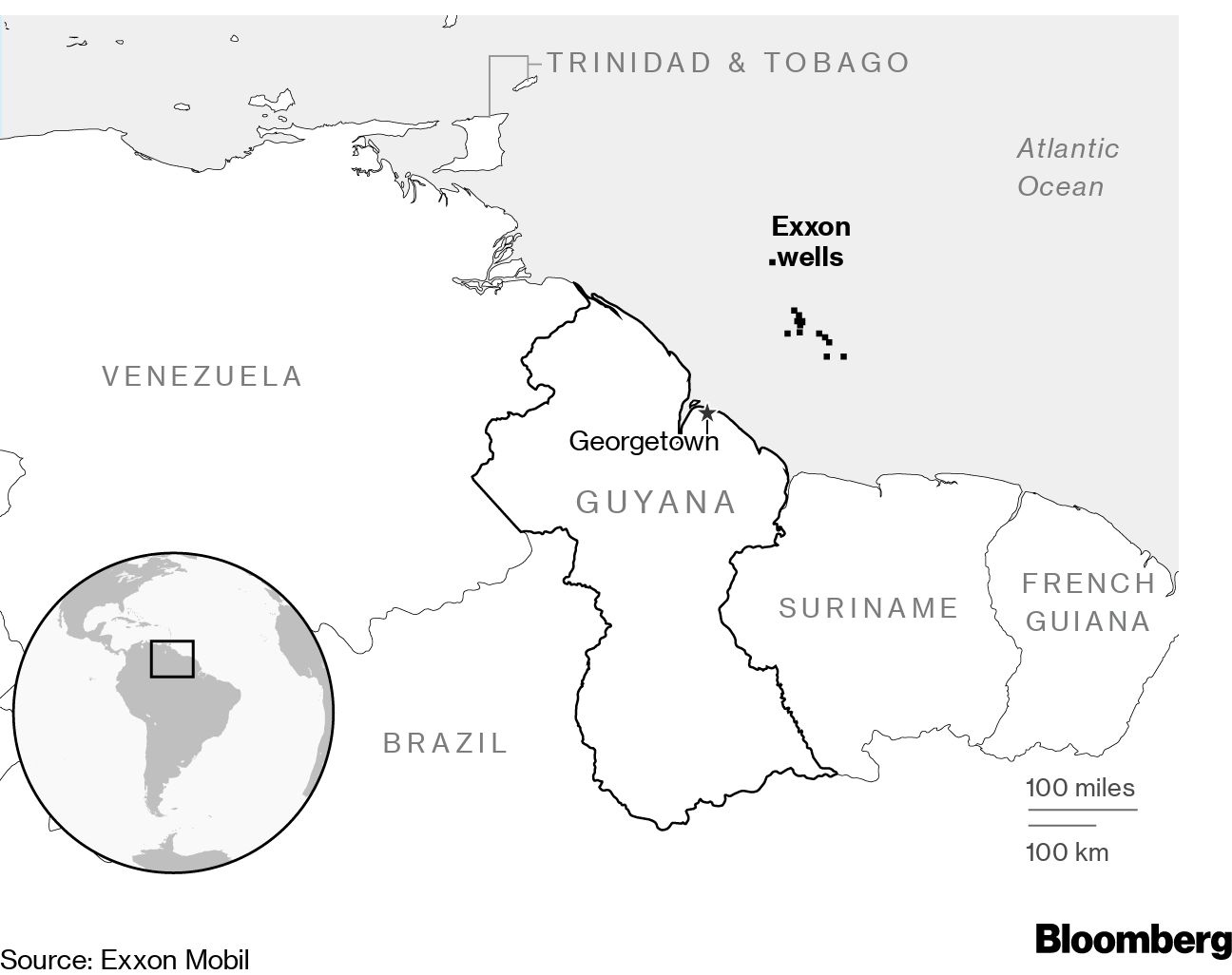 While Exxon is overcoming operational difficulties in the South American country, a political standoff is delaying approval of a US$6-billion expansion. The 220,000 barrel-a-day Payara project was slated to start production in 2023, and Exxon and its partner Hess Corp. have already said it could be delayed by up to a year.

Guyana President David Granger is challenging a March 2 election that handed the opposition a narrow victory, even after a recount and international pressure to step aside. A prolonged legal battle is in store after he dismissed on Wednesday a Caribbean Court of Justice decision that favours the opposition.

“Having to sit on their hands because of political developments is a problem,” said Schreiner Parker, the vice president for Latin America at Rystad Energy, a consultancy. “This is a headache and it is causing delays, and will push sanctioning to the right.”

Apart from drilling interruption, repairs to Exxon’s first production vessel in Guyana constrained output in the second quarter and forced it to flare natural gas, postponing plans to reach the unit’s peak production of 120,000 barrels a day.

Prolonged political uncertainty has drawn even more attention to a region where failed-state Venezuela is a growing geopolitical disaster, and neighboring Trinidad and Tobago is suffering from the downturn in oil and natural gas prices. In Guyana, Granger lost a vote of no confidence in 2018 but managed to delay an election until this year.