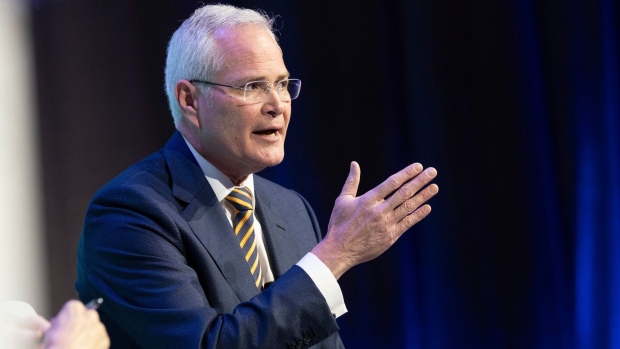 (Bloomberg) -- Exxon Mobil Corp.’s top executives scored above-inflation salary increases of around 10% for next year as the oil giant’s stock closes in on its best-ever annual performance.

Chief Executive Officer Darren Woods will receive $1.88 million in salary, up from $1.7 million, while key lieutenants Neil Chapman and Jack Williams will receive similar increases to about $1.2 million each, Exxon said in a regulatory filing. The stock is up 78% so far this year, which would be the most since at least 1990, according to data compiled by Bloomberg.

Salaries typically make up less than 10% of Exxon executives’ total pay. Woods’ overall compensation was $23.6 million in 2021, according to the company’s proxy filing.