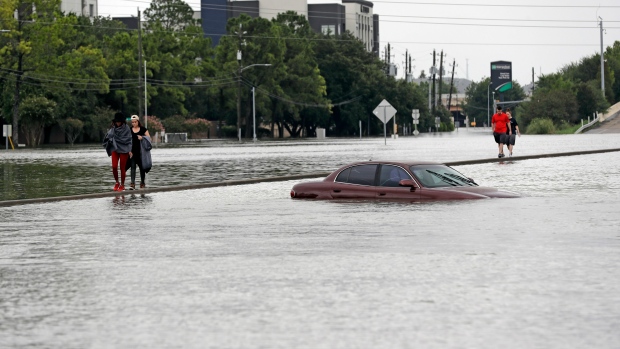 HOUSTON - ExxonMobil Corp said it took the decision to shut the nation’s second-largest refinery on Sunday because of flooding at the Baytown, Texas, petrochemical complex where it is located.