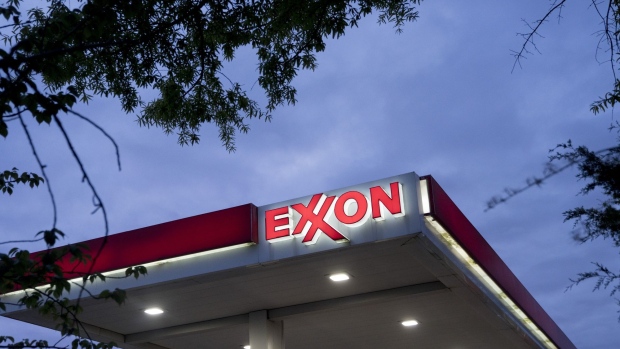 (Bloomberg) -- Exxon Mobil Corp. said it expects an earnings hit of as much as $800 million from the deep freeze that plunged Texas into darkness last month.