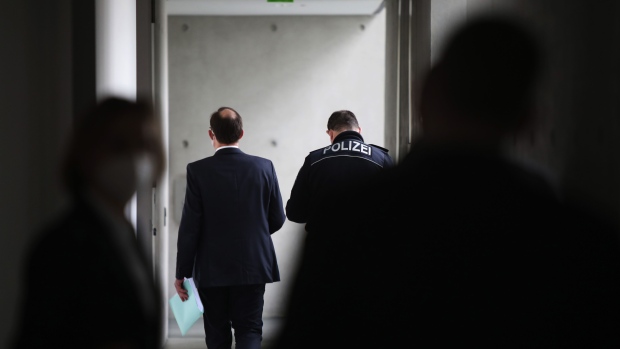 The investigator lists about 11 incidences where EY failed to take measures to uncover the multibillion fraud, said the person, who spoke on the condition of anonymity because the report is classified as secret. It concludes the quality of the documents presented to EY were not very reliable as they came from the company’s verbal or written statements and not from neutral third parties such as the banks, the person said.

The investigator also comes to the conclusion that a systematic analysis of fraud patterns, particularly in relation to Wirecard’s third-party acquirers business, would have added more critical perspective and could have helped to uncover the fraud, the person said. The Financial Times reported on the findings earlier Saturday.

EY has come under fierce criticism for its auditing of Wirecard, with Germany’s audit watchdog filing a criminal complaint against the firm. EY audited Wirecard’s books until the money-transfer company collapsed last year with a 1.9 billion-euro ($2.3 billion) hole in its books. The firm argues it was the victim of an elaborate fraud.

The special investigator also noted that EY signed off on the 2016 account although the audit had raised some 20 issues, some of which had a substantial impact on the accounts. EY signed off the 2016 books on the basis of belated answers from Wirecard’s board without following up to secure documented proof.

The parliamentary investigation will meet next week when German Economy Minister Peter Altmaier, Finance Minister Olaf Scholz and Chancellor Angela Merkel will question how the biggest fraud in the country’s post-war period took place without authorities stepping in.