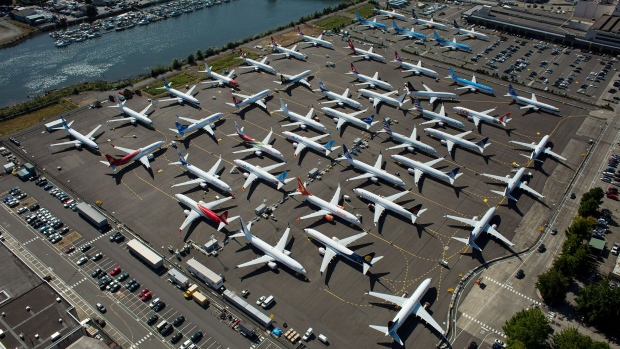 Front-line aviation safety specialists for the U.S. government say they fear industry concerns come first, and that senior managers aren’t held accountable for pro-business decisions, according to the results of an employee survey.

Surveys and focus groups of Federal Aviation Administration employees conducted in the wake of two fatal crashes of the Boeing Co. 737 Max found widespread concern among the agency’s field employees. Some of the polling was done anonymously.

A summary of the results was sent to Congress on Friday and obtained by Bloomberg News.

Only 39 per cent of respondents said that industry has an appropriate level of influence on FAA safety decisions, the survey found.

“They [industry] just keep going up the chain until they get the answers they want,” said one employee, who wasn’t identified.

The survey is the latest to shine a light on the FAA and how it operates. The 737 Max was certified by the agency with a flawed flight-control system that helped lead to two crashes that killed 346 people. The plane’s been grounded for almost 18 months.