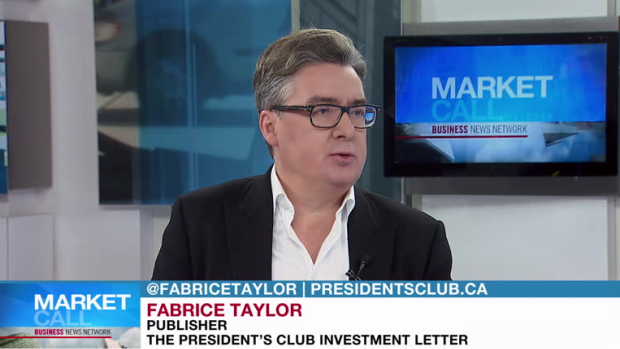 I’d like to discuss a couple of stories. They are related in that both of them have been subject to suspicious news releases that made international headlines.

The first is West High Yield (WHY.V), which issued a news release saying it had received an offer for its property in BC for $750 million when its market cap was $20 million. The stock surged, was halted, then the supposed deal fell apart, and the stock crashed.

The other is bettrU (BTRU.V), which announced a financing of US$100 million at US$3/share, when its stock was 44 cents. This time they halted the stock before the news release went out. Again, suspicious, and I doubt it will happen.

In an aging bull market it’s wise to be careful. At some point stock prices will sell off inevitably, and the longer the bull market goes on the higher the risks. Stick to stocks that are relatively cheap and those with safe dividends because they’ll hold up better when stocks sell off, and be opportunistic.

GOEASY (GSY.TO)
he company is in the subprime lending business. It’s very well run, nicely profitable and pays a dividend. Typically the stock does well after the company gets access to more funding to grow its loan book. It recently announced almost half a billion of new funding which could roughly double the loan book. With the stock quoted at 11x earnings, there is room for both earnings growth and possibly a higher multiple as the loan book expands. I last bought it at $30.

CANWEL BUILDING MATERIALS (CWX.TO)
This stock isn’t going to multiply but it pays an almost 9 per cent dividend and is exceptionally well managed by a CEO who is an avid buyer of stock. The company has made some deft acquisitions, especially in the U.S., which should provide top and bottom line growth. The dividend has been intact for a long time and looks safe. I last bought at $6.11.

ROCKY MOUNTAIN DEALERSHIPS (RME.TO)
This is a cyclical stock that should be heading into an upward trajectory. A combination of improving company fundamentals, stable industry conditions, and an attractive valuation makes for a decent risk-reward. The company has had some problems in the past but they seem to have corrected them, and the dividend provides support in case of volatility. I last bought at $11.