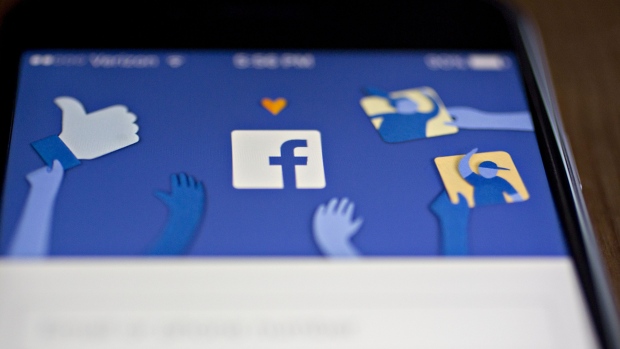 The Facebook Inc. application is displayed for a photograph on an Apple Inc. iPhone in Washington, D.C., U.S., on Wednesday, March 21, 2018. Facebook is struggling to respond to growing demands from Washington to explain how the personal data of millions of its users could be exploited by a consulting firm that helped Donald Trump win the presidency. Photographer: Bloomberg/Bloomberg , Photographer: Bloomberg/Bloomberg

When it comes to responding to the current reckoning on racial injustice, a trio of outdoorsy retailers are blazing a trail their industry peers should follow.

Patagonia, REI and VF Corp.’s North Face have in recent days committed to temporarily yanking advertising from Facebook and Instagram as part of a campaign to pressure the Silicon Valley social-media titan to do more to curb hate speech and language promoting violence on its platform.

A coalition of civil rights groups, including the NAACP and the Anti-Defamation League, are behind the effort, which aims to get businesses to pause their spending on Facebook ads for the month of July.

If companies are serious about finding ways to champion the Black Lives Matter movement, then surely they know earnest tweets and carefully-worded corporate statements are not enough. Flexing their corporate muscle to give Facebook a much-needed nudge, though, takes things a step further.

After recent events, Facebook has said it is actively considering revising a number of its policies and products, including reviewing how it handles content that violates or partially violates its rules.

To this point, though, moral overtures from lawmakers and activists haven’t dramatically changed the compass by which Facebook navigates these issues, even though staying its course, at this point, is itself something of a political act. But maybe it would feel more urgency to change if the pressure were financial, not philosophical.

Plus, I like that this particular approach to supporting the Black Lives Matter movement encourages consumer companies to take an action that would be felt outside the walls of their own corporate headquarters. 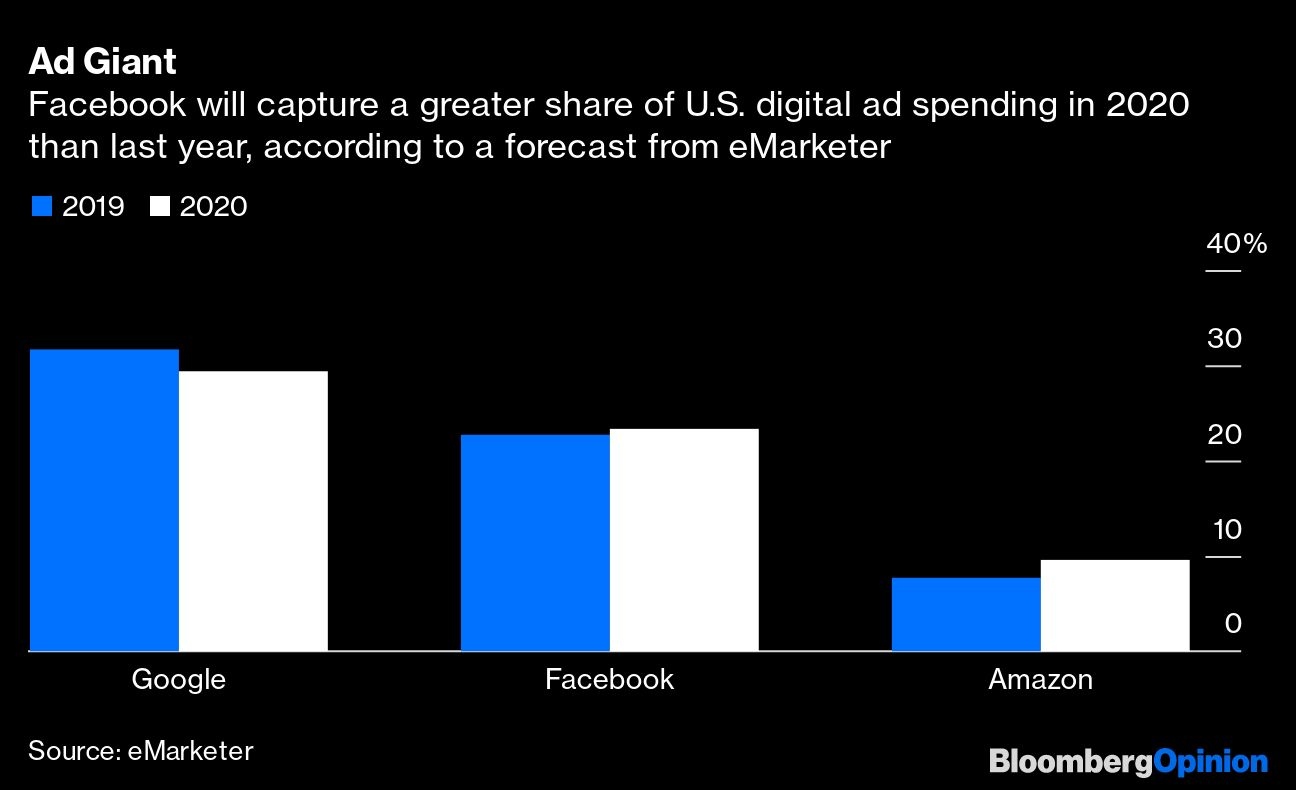 One of the more common ways of responding to the recent social unrest is for companies to make new commitments around diversifying their workforces, with the likes of PepsiCo Inc., Gap Inc. and Adidas AG among the companies that have done so.

This is absolutely the right thing to do; maybe making such overhauls earlier would have led Pepsi to dump the obviously offensive Aunt Jemima brand long before last week.

With a campaign of financial pressure on Facebook, corporate participants are extending their influence outside in a push for key business partners to embrace the same values. In that way, this effort has something in common with the 15 Percent Pledge, a nascent effort to get retailers to commit to ensuring that 15 per cent of products on their shelves come from Black-owned businesses.

This, too, has the potential to catalyze small changes all throughout the consumer goods supply chain. Sephora and Rent The Runway have gotten on board with this initiative, and I’d urge other big names to do the same.

I suppose consumer brands might resist a temporary flight from Facebook because they believe that, whatever the politics of the moment, it is irresponsible not to do everything they can to win customers’ dollars right now after COVID-19-related closures have just dealt their revenues a devastating blow.

However, they should instead think of a Facebook ad hiatus as a way of being on the right side of history while conserving a bit of cash.

If that is not impetus enough, consumer giants should keep in mind that public opinion has shifted dramatically in recent weeks toward supporting the Black Lives Matter movement. That suggests most brands aren’t taking a major reputational risk by asking Facebook to do more.

Of course, there are reasons to be skeptical that briefly keeping ad dollars away from Facebook will have much impact.

With Facebook’s US$71 billion in revenue last year, it would take big names and big numbers for this campaign to have even a tiny impact on the social media company’s income statement. And history doesn’t offer many good analogies to evaluate whether or not something like this might work.

Still, it’s worthwhile for big consumer brands to try. Cleaning up Facebook would go a long way toward extinguishing hate speech and racist rhetoric in America, and big advertisers have unique leverage to try to make it happen.