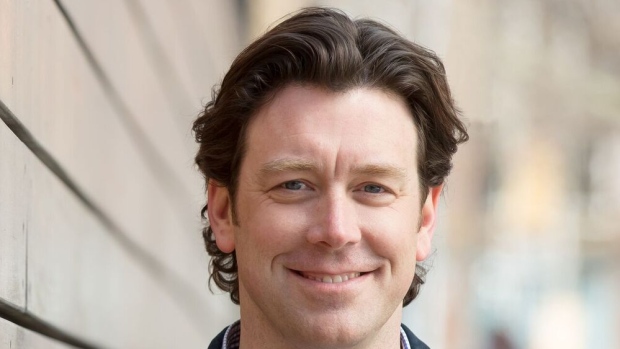 Garrick Tiplady will step into the role of managing director of Facebook and Instagram Canada next month. He succeeds Jordan Banks, who, as BNN reported in May, announced his exit from the company to focus on “family priorities.”

“For years I have watched the evolution of Facebook's business as an outsider and have been struck by the enormous potential of the platform to bring people and businesses closer together,” Tiplady said in a statement. “The calibre of talent on the Facebook Canada team is second to none and I look forward to joining them.”

Tiplady was formerly the CEO of Vemba, a video distribution platform. He has also served as a senior vice-president at Rogers Communications.

He will report to Nada Stirratt, Facebook’s VP of global marketing solutions in North America.
“Canada plays such an important role in Facebook's global business and I'm thrilled that our search for a seasoned leader to serve as managing director has resulted in Garrick's hire,” Stirratt said. “Garrick brings the right mix of leadership experience and a customer-centric approach to the role.”

Facebook Canada is headquartered in Toronto, with offices in Montreal, Vancouver, and Ottawa. The social media platform currently has more than 23 million users in Canada each month, while Instagram has more than 8.5 million Canadian users, according to the company.