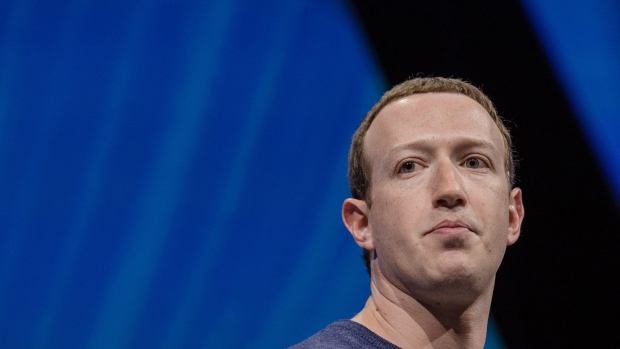 Zuckerberg, speaking at the Aspen Ideas Festival, said Facebook should have caught the video sooner, which was edited so that Pelosi looked like she was slurring her words. It took Facebook more than a day to label the video as "fake," at which point its distribution was limited by Facebook’s algorithms.

"It took a while for our systems to flag that and for fact-checkers to rate it as false," he said. "During that time, it got more distribution than our policies should have allowed."

The doctored video has been described by some observers as a "cheapfake" or "deepfake," a new kind of misleading content that threatens to push online misinformation and digital election meddling to new depths.

More than 25 Democrats recently sent Zuckerberg a letter saying they were "concerned that you and your company are not taking these occurrences seriously and are grossly unprepared for the 2020 elections."

"There’s a question, though, about whether these deepfakes are actually just a completely different category of thing from normal kinds of false statements overall," he said. "There’s a very good case that they are."